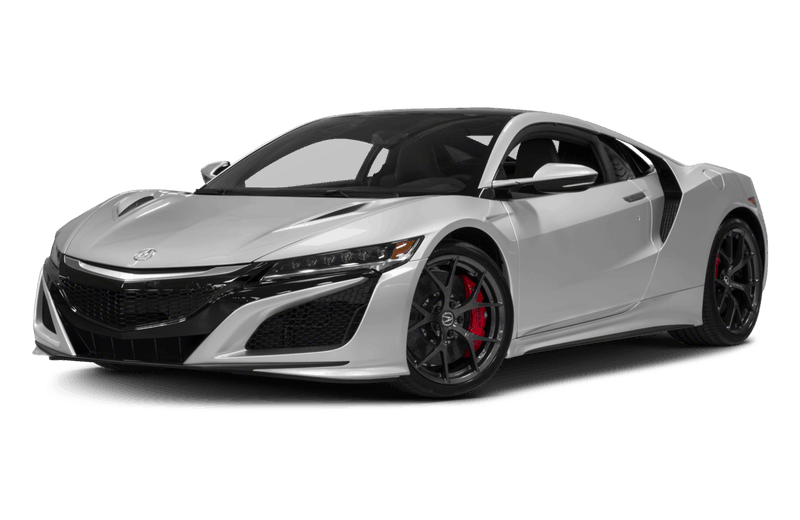 Our technicians perform repairs and rebuild on site, and we install all necessary updates during the Acura rebuilt transmission process.  We have worked on Acura transmissions for many years and understand what it takes to make them work like new.

You will receive straight answers from real Acura transmission repair and transmission replacement experts, even if you decide not to move forward with repairs. Please let us know what it will take to earn your business. Denver Metro Area call or email us here. 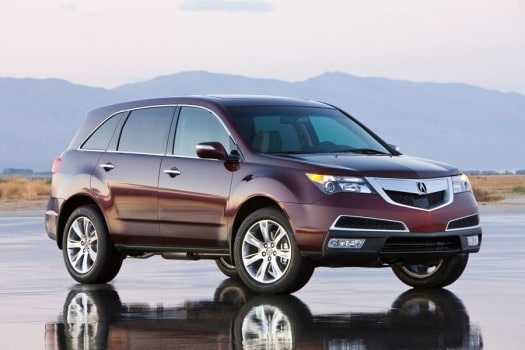 All modern cars are now made with computerized transmissions. As sophisticated as these modern transmissions can be, however, nothing is full proof. Errors can make those gearshifts considerably less smooth. The check engine light is often one of the first telltale signs that your car is having trouble.

You might notice some strange sounds or vibrations when something goes awry with your vehicle’s transmission. In other situations, your  Acura transmission might shift gears in unpredictable ways, resulting in uneven speeds and inconsistencies while driving. Your car may sound like it’s trying to go 100 miles per hour when it’s only traveling at 50, which is known as the transmission slipping in most cases. Additionally, there might be a few seconds of delay when you shift from park to drive.

“Great customer service. Fantastic work. Great price. Guy at the front was super knowledgeable and explained everything to me in detail when I picked my Jeep up. Couldn’t have asked for a better experience.”

“Go see Devin!! This place is ridiculously honest! I was given a quote within an hour of dropping my car off. I needed a clutch replaced and was told I would also need a mount. Devin told me it would take about 48 hours (which I thought was amazing!) but… I received a call that my car was ready just one day later! And when I picked it up I was told they were able to just fix the mount! So not only was it done in half the time quoted but he could have charged me for the mount and didn’t!! I wouldn’t have known the difference! I’m blown away by how honest this place is. HIGHLY RECOMMENDED!! I’d give them more stars if I could!”

Expert replacement, repair and installation services on all makes and models.